Get Your Free Copy
Begin Reading

Book 1 of the Olivia Series

Olivia wants the 80 acres in far off Michigan that her father left to whichever of his offspring stakes a claim. As she says, “I’m sprung off him just as much as Avis or Tobey.”

Mourning Free knows how to run a farm and Olivia has complete trust in him.

The problem: he’s the orphaned son of runaway slaves and reluctant to travel and work with a white girl. He especially fears the slave catchers who patrol the free states, hunting fugitive slaves.

Not without qualms, they set off together. All goes well, despite the drudgery of survival in an isolated log cabin. Incapable of acknowledging her feelings for Mourning, Olivia thinks her biggest problem is her unrequited romantic interest in their young, single neighbor.

Then her world falls apart.

Strong-willed, vulnerable, and compassionate, Olivia is a compelling protagonist on a journey to find a way to do the right thing in a world in which so much is wrong.

"Sad that there is no more to read. Your characters are my friends. Thank you."

"The final page left me longing for the second book." "Loved this book - one of the best I have read in a long time."

"There's just enough detail about clothing, food, physical features, etc., that I can easily picture the people and their surroundings, and wish I could have a little of that fried venison myself."

"This was a very random download on a free promotion and it demonstrates the value of being willing to 'check out' authors you've never heard or and stories you're not sure about.This book and one other I recently read have made me think that the ability to self-publish and establishment of small publisher of primarily digital work may be the best thing that has happened for fiction in decades, possibly longer. It's been a long time since I read casual, relaxing fiction that kept me going and wondering what would happen next. I remember this sensation as a child (LONG ago) but although I read a lot and enjoy many books, it's been a while since I've been so surprised and delighted at what is, after all, a relatively simple story. 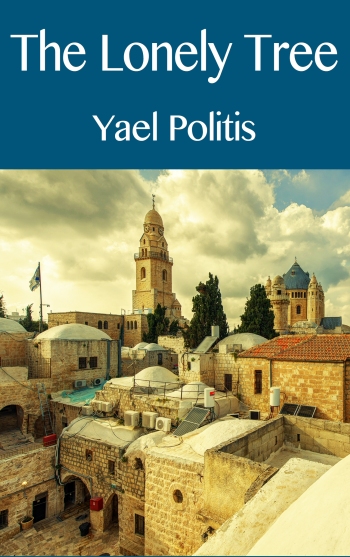 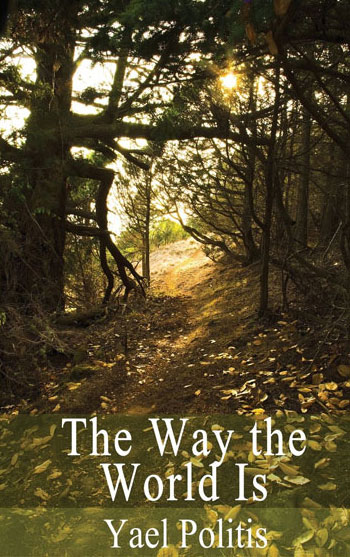 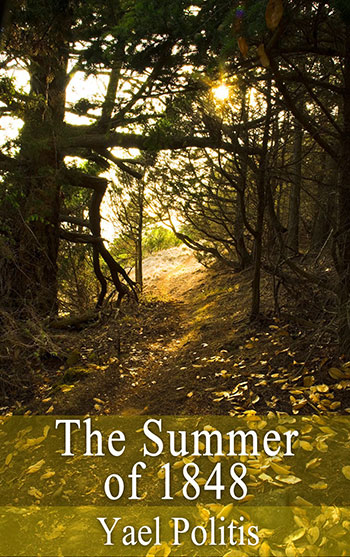 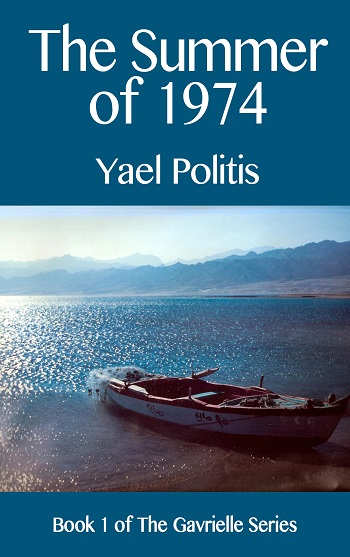 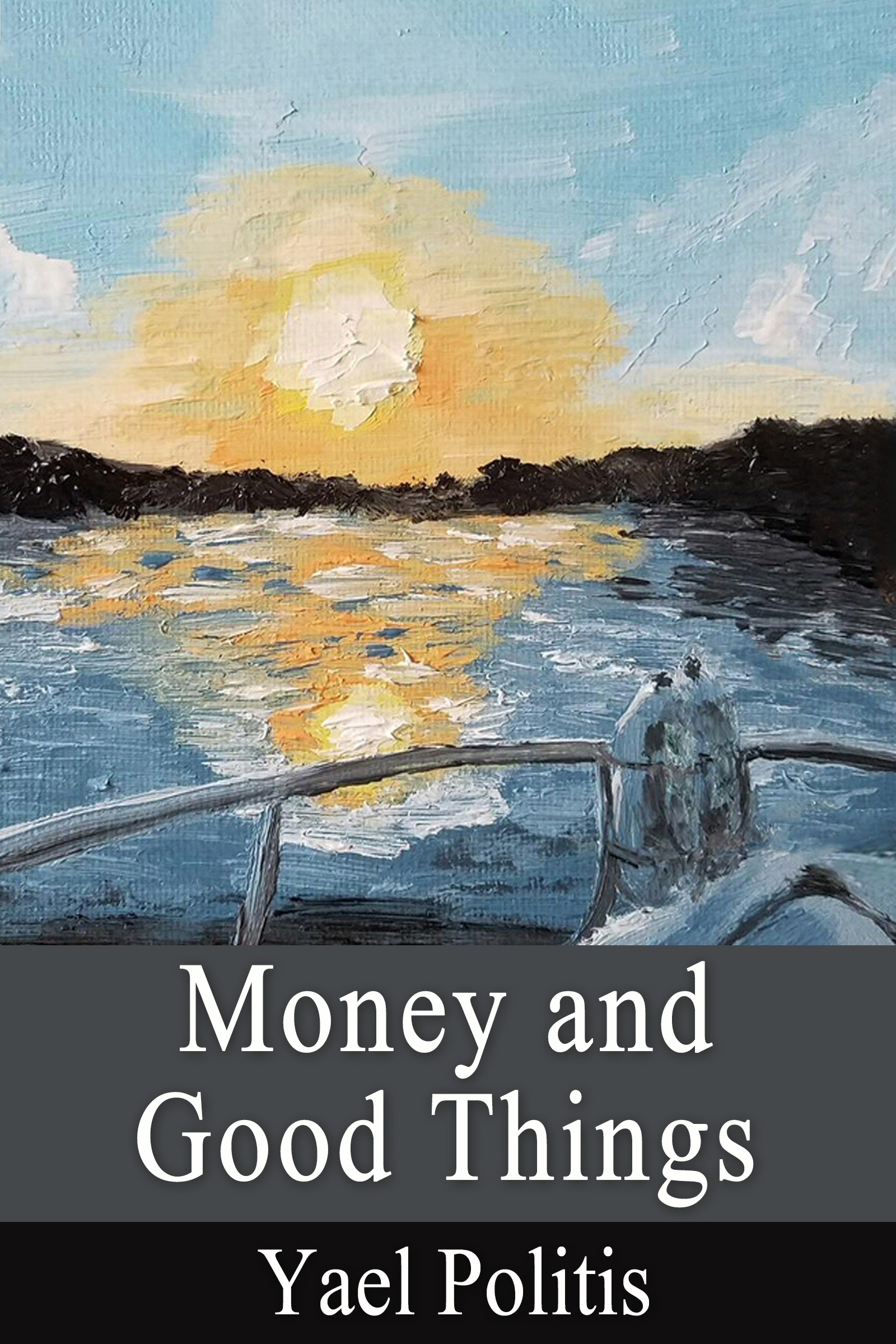