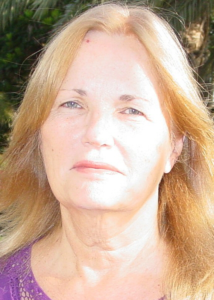 I grew up in Dearborn, Michigan and attended the Universities of Michigan and Wisconsin. (Back then I was Janet Lewis.) When I was a student I spent two summers in Israel and ended up coming back after I graduated. I still spend a lot of time in Michigan, but have lived all my adult life in Israel. I have worked as an agricultural worker, waitress, secretary, librarian, kitchen worker, Administrative Systems Analyst, English teacher, Hebrew–English translator, English editor, and Technical/Marketing Writer. My last (and longest-held) job was as a Proposal Writer for Israel Aerospace Industries. Decades ago I began writing on my old Smith-Corona typewriter, but, fantasies aside, I considered it no more than a hobby. Until the day I received an email from Holland Park Press of London. “We want to publish your book,” it said. I had been participating in a writers’ workshop run by the London Arts Council where they spotted The Lonely Tree. So that’s how I came to have a debut novel. By the time I retired from IAI, self-publishing was really taking off and I decided to have a go at it for the three books of The Olivia Series.

Things I Can Brag About

The Way the World Is 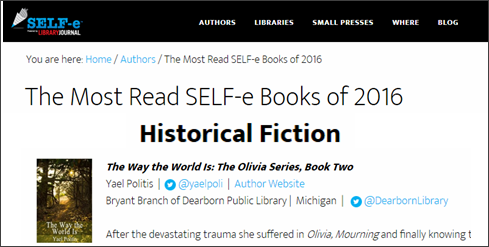 Library Journal accepted the Olivia Series for its curated selection of quality independent fiction and I was thrilled to learn that Book 2 of the series was one of their most read SELF-e books of 2016.

Books I Couldn’t Put Down

(One of Them Changed My Life) 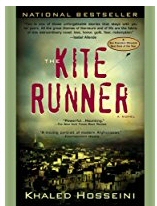 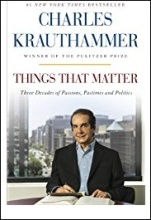 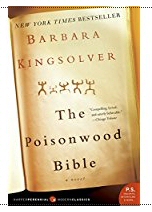 Beautiful Places I Have Called Home 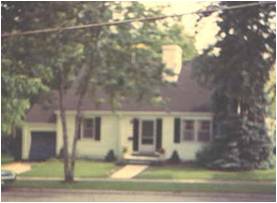 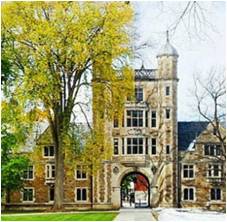 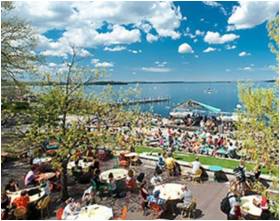 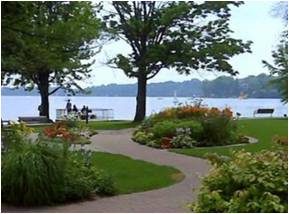 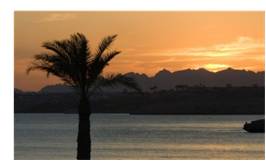 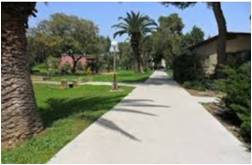 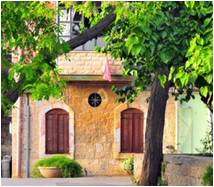 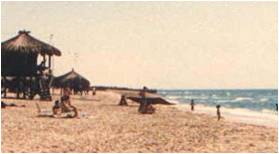 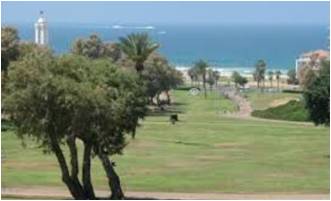 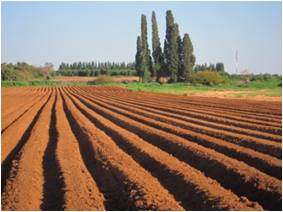